Had this a few times now in chat, forums and the status thingy on the lower right of the home page. Put a post or update on and it appears on the page. However, when I check back later it has disappeared. Though sometimes the come back (the may the forth being an example (thus the disappearing comment just above it!). The site crash may have been the cause of one or two missing but it has happened a few times before and since.

No big deal as no massively important words of wisdom have been lost! Just though I'd mention it. 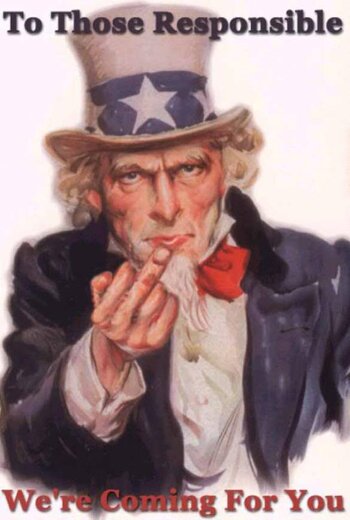 I haven't seen it personally, it could be client side javascript wise, anyone else noticed it?

Hasn't done it since I mentioned it. Mainly happened on iPad but a couple of times on PC. Must be my fault!

never noticed that.
You must log in or register to reply here.
Look at the NEW NRU Merchandise Shop to order your own T-bag Coffee Mug or your NRU T-Shirt. Also special Coffee Mug designs for VIPs