Great, now there is such a special "spectacle" today and this is the weather we have:

Yes it was a moving experience, last in our life time im afraid until 2090
We had a very bright blue sky which didn't help tried to take some pictures with camera through live view but results were poor might post some pictures later
We had a massive drop in temperature as well
All so the eerie greyness that followed it little surreal I think

Had the GoPro doing a timelapse but not sure it will show much will post once it has completed as the clouds look nice.

The 1999 one was better, could actually see that one

Indeed alot of clouds but still a interesting video/view with the timelaps. Have TV running the whole morning, wonder I didnt saw one timelaps video on TV til yet.... also on Tv they only showed those darkened pictures, so your vid is that with the "brightest" view so far Glen lol.

At least I know what to do for the next one!

The GoPro has some settings that you can alter but they don't really alter frame to frame. Had a test run yesterday to get an idea of where it would be and so on and the same for the pictures as well but until it actually happens you don't really know what settings you have to use. I was originally going to use a variable ND filter for the still shots but, again, after a few test shots I found using ISO 80, f22 and a shutter speed of 1/8000th (basically maxing out the
settings on the camera). At those settings you get reasonably sharp images too. Some were taken with a 200mm and some with a 300mm.

So two comments today from the chaps at work regards the eclipse was
1: Can planes fly when there is an Eclipse
2: And Today is an Apocalypse
So just LMFAO FFS everyday I have 4 to 5 stupid comments like this I don't know how much more I can take working with these people, to say they are a bit stupid is an understatement...
Really im not the sharpest tool in the bag but FFS.

i made a pic of my total eclipse.

and this i made "on the road" with my mobile phone.

caught these with my phone, stupid tree and clouds in the way 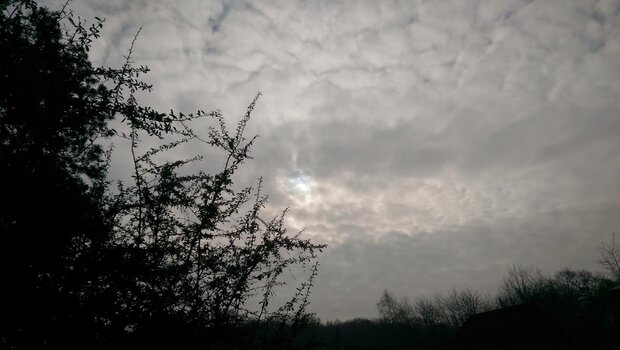 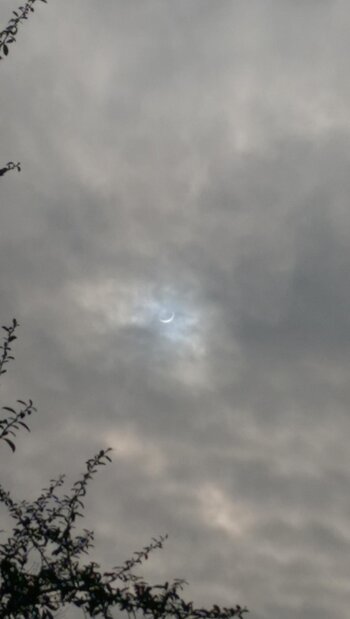 Those that got photos with their phones - the best camera is the one you have with you. They all look fine - you can see the eclipse.


Getting any photo is better than no photo. Just remember to back-up photos on your phones so you don't lose them if your phone got damaged or lost.

Here it was bright and sunny, no clouds to be seen, so we had a fantastic view of the eclipse.

It was indeed a moving experience (as Andy said) to watch this fascinating natural phenomenon. 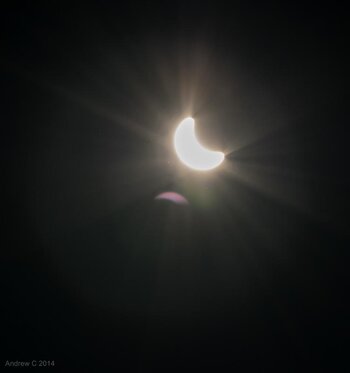 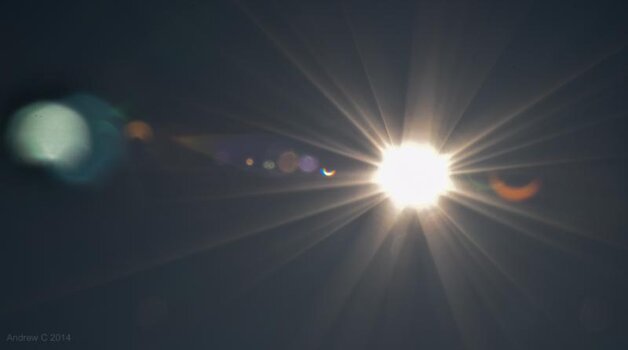