You are using an out of date browser. It may not display this or other websites correctly.
You should upgrade or use an alternative browser.

...tomorrow some special map day with Community Operation Maps and Night Operations.
You can download this free Maps from Origin. Links below

thanks to all who joined.server was full running the hole day and it was a lot of fun to play some different maps again.

feel free to make some suggestions for the next special sunday setup.

this sunday TDM and Chainlink Sunday.

Have been enjoying these events. Keeping the maps vanilla or to the free ones doesn’t exclude anyone too.
Reactions: lakaelo

The last time we played gunmaster I was running around like a headless chicken with a shield thinking WTF do I do with this
Now WTF is this chainlink malaki about
Have I got to read the instructions ?

no, you just have to do connect the chain loool

Gunmaster is the only thing I have never won. Have been close (about 4 levels behind is close in my dreams) but never made it to first place! That shield thing is OK if you can get it done really early by watching someone else get a few hits and then steal the kill. Not saying that is sportsmanship but when you are desperate. It is best when you join a round after it has started and you have the shield, you might as well just be a kill dummy. I think I would rather pull my pubes out one at a time with tweezers than play shield gunmaster.

The TDM conquest hybrid isn’t too bad either.

Good work! Haven’t played much lately due to a) a lot of chores at home b) extensive work travel and c) get reminded of my neck disc problem whenever I play for more than half an hour .

Enough of petty excuses, hungry for some fun NRU server combat so will try this coming week .
Reactions: lakaelo

Great! I get to see all those network and frame drop icons I haven't seen for a while. I have really missed them!

glenwilson said:
Great! I get to see all those network and frame drop icons I haven't seen for a while. I have really missed them!
Click to expand...

looool i am curious what mine is making later lol

Don't get lag but there is this weird motion movement thing that must be to do with the refresh rate of my monitor. Sort of feel you get when you are going to feint.

this sunday we could run a second assault map day?!? 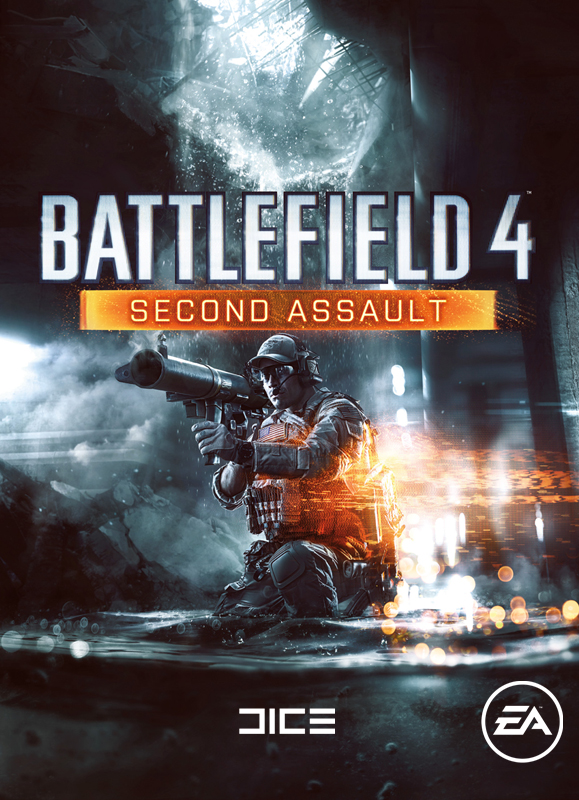 so playing this maps in different modes could be a lot of fun.
Reactions: glenwilson

lakaelo said:
this sunday we could run a second assault map day?!?

so playing this maps in different modes could be a lot of fun.
Click to expand...

all maps in difference modes 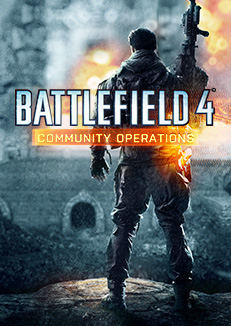 Battlefield 4: Community Operations is a free expansion and content update for Battlefield 4 released October 27, 2015 along with the Fall 2015 update. The expansion includes a new map, Operation Outbreak, previously known as the Community Map Project, which was created in heavy collaboration...

Used to prefer TDM over Conquest but recently have enjoyed playing conq regardless of the map. There are many new regulars too that seem to enjoy the spirit of the server and seem to have fun playing but don’t take it too seriously. Also seen some good comments about admins too. I think we have got the admin approach about right, not many rules and a measured approach when interventions are required. Also acting when someone makes an accusation by spectating and taking action or reporting back through chat that there is nothing to see.

Also seen a few negative admin comments but explaining what we are aiming for has cleared that up. We seem to have a consistent approach which helps. Well done.
Reactions: lakaelo

Enjoyed yesterday with varied modes and maps. Was fun. Not sure what happened in the end, I just kept spawning with only a handgun and no body and wasn’t able to do anything. Vehicles were OK until I left them. Maybe it was because I was getting evil looks and are we having dinner comments from my other half!

The server is showing Sunday as Community maps day - guessing this is an old message but wouldn’t be against that being correct!