glenwilson said:
The other thing that really got me was when flying inverted over the "Mig" they are supposedly only a metre or so apart so exactly where are the two aircrafts tails? Have they magically folded out of the way on both aircraft? Then Goose whips out a polaroid camera. From where? Given they are inverted and all the previous high G flying you would think it would actually be flying around the cockpit and would be just sitting on the canopy or would have gone through it!
Click to expand...

I know nothing about planes or the physics about flying so i got interested if this kind of manouver is even possible to do. I mean flying inverted above other plane and take the photo. Did a quick google trip and found this: 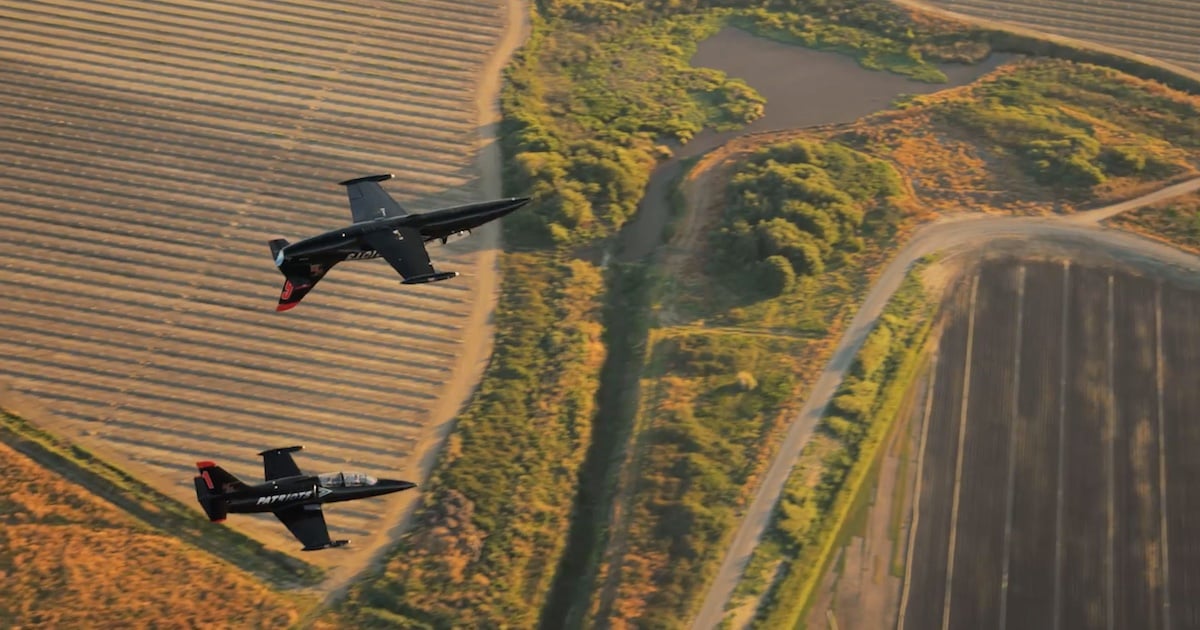 Remember in the movie Top Gun, when Goose and Maverick go canopy to canopy with a Russian jet, and Goose snaps that Polaroid? Advertising photographer

They werent as close to each other than in the movie but still, cool stuff! ^^
Last edited: 20 Jun 2022
Reactions: glenwilson
You must log in or register to reply here.
Look at the NEW NRU Merchandise Shop to order your own T-bag Coffee Mug or your NRU T-Shirt. Also special Coffee Mug designs for VIPs