Hey Cocos, a Topic about Magical Places,thats my one : Havasu Waterfall Grand Canyon Arizona,if i had Internet acces here would be my Dream Place
Show us your Magical Place.

My place is magical Cliffs of Moher, Ireland The first is Horseshoe Bend on the Colorado River located near Page, Arizona. First went there when we were staying in Page in September 2001 (just a few days after 9/11) and one of the assistants in a shop mentioned it. It is a short walk from the car park (feels like a very long walk when you have knees that are as f***ed as mine but it is so worth it. We have been there three times now and spent time just sitting at the top looking around and down the 1,000 foot drop. Costco are using a show reel on their 4k TVs at the moment (in the UK anyway) and Horseshoe Bend can be seen on it. It was funny, walked in to Costco and a similar picture was on the screen and I thought "been there" and then it changed and it was "been there too" and another and another. Many of my favourite US places were featured.

My second place is Bryce Canyon, Utah. We have been to this National Park about five times and it never loses its appeal. It is another of those places you can just sit and look and it will change as the sun moves. The first visit was after being in Las Vegas where it was about 100 degrees. We set off in T-Shirt and shorts and by the time we got to Bryce there was snow so we were very appropriately dressed!

@glen my work colleague loves America and has Bryce canyon as a desktop background on his PC, he's been around a lot of the states and national parks etc. he loves it 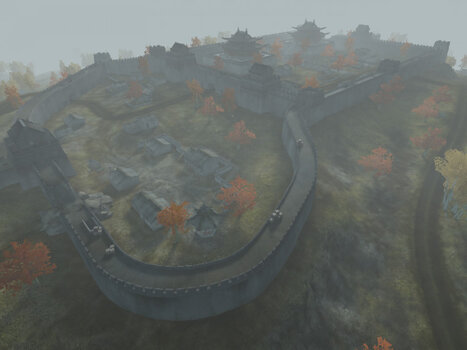 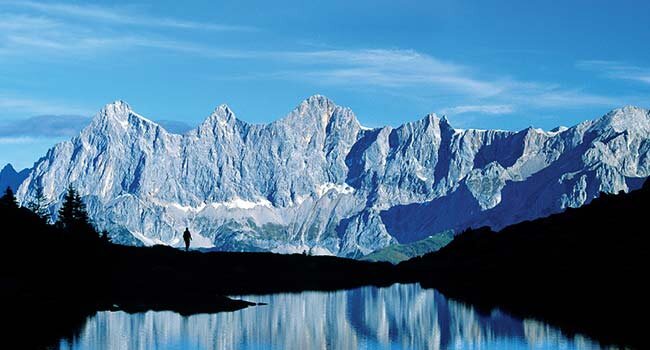 to lift the level a bit more i can say my magical place is between the legs of my wife. but you will get no pics, pervs. :joker:


lakaelo said:
to lift the level a bit more i can say my magical place is between the legs of my wife. but you will get no pics, pervs. :joker:
Click to expand...

it's too bad that you can not show mr Lakaelo, but we try to imagine

Too paranoid to tell it :P

lakaelo said:
to lift the level a bit more i can say my magical place is between the legs of my wife. but you will get no pics, pervs. :joker:
Click to expand...

Looks like people are posting places where they are visited only once at holiday about 10 years ago.

heres some of my magical places ya greek bratwurst

Thanks to mr crn mr spunkz the stallion and mr scatha for making it possible XD along with all the other cocks whom i get to T-bag on regular intervals ;-) XD

2 of the best places on earth for me !