Just finished a little diorama for a competition.

The two ships were made from shower gel bottles, bleach bottle lids, toothpaste caps and so on. Doubt if it will win but pleased with the result. There is a Blame Laka and NRU logo in there! 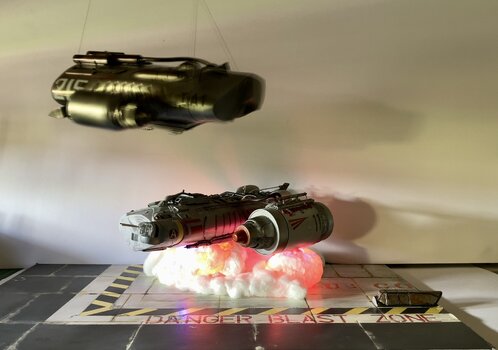 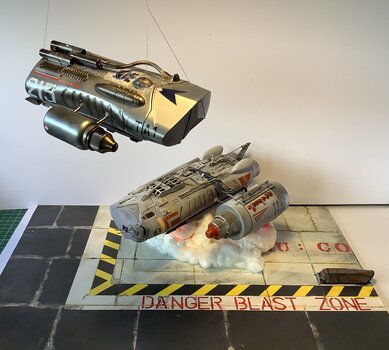 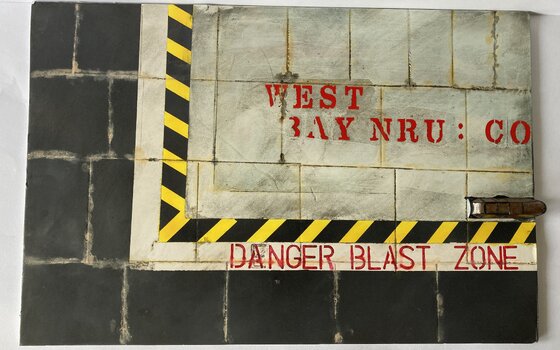 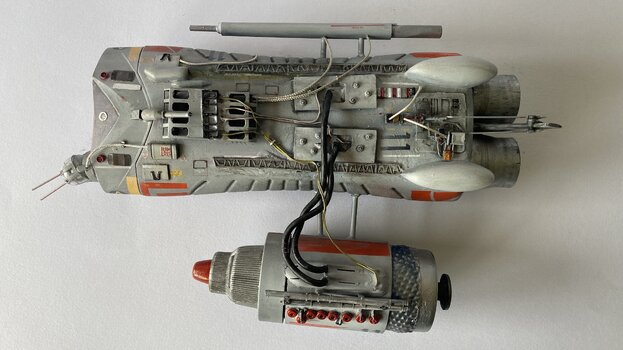 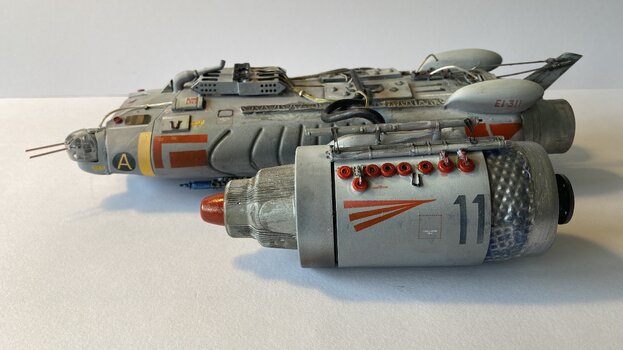 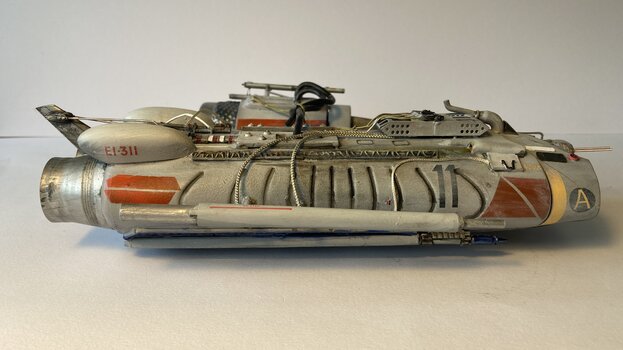 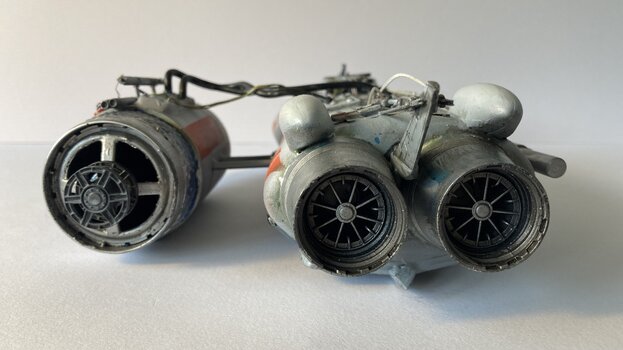 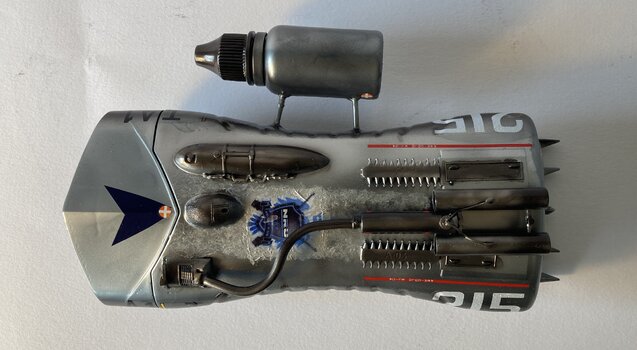 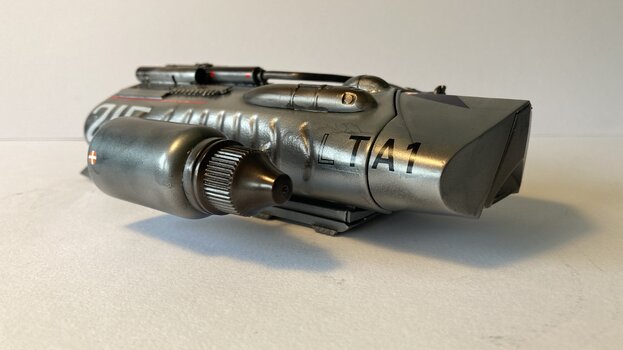 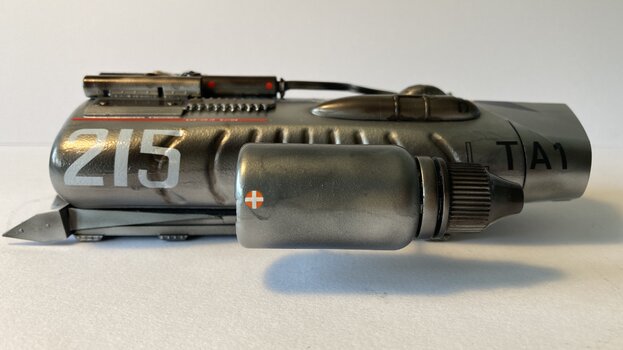 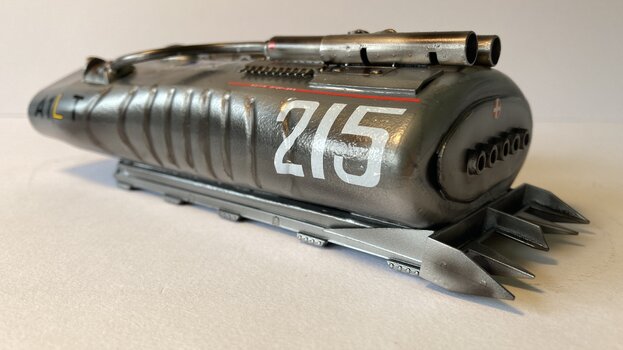 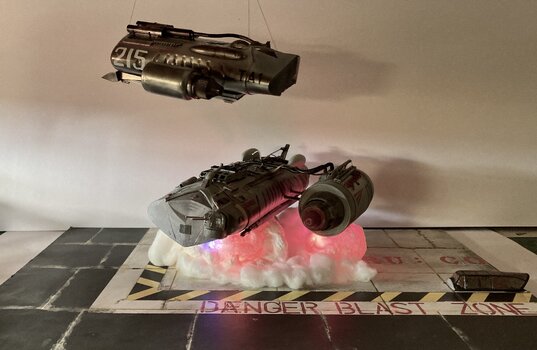 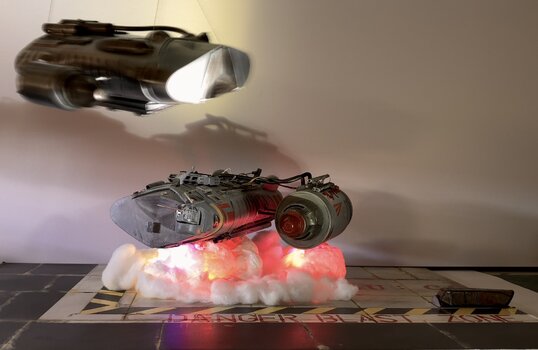 Looks awesome! You also included who to blame, in case you wont win, in the work.

This looks great, I really love the smoke you made, looks great with the lighting! And the weathering on it looks super good, too! Great models

How long did that take you?

Egoistisch said:
This looks great, I really love the smoke you made, looks great with the lighting! And the weathering on it looks super good, too! Great models

How long did that take you?
Click to expand...

Thanks. Started on July 1st. You get 6 months to complete and submit the final photos and had intended to just dip in and out of it but had so much fun building them. Had only intended doing the bigger one but then got the smaller bottle so.... The only thing I actually bought for this was the foam board and stencils for the lettering. Everything else was out of the bin or out of the spares box.

The 'smoke' is just expanding foam as I had something to fill this was when I was leaning the gun and then some cotton wool. A few LEDs I had were wired together for the lights. The fan was to get some motion blur. 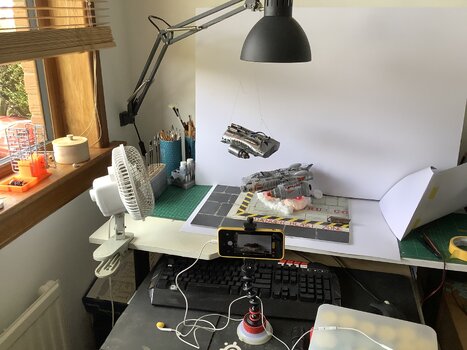 They could easily have been submarines. 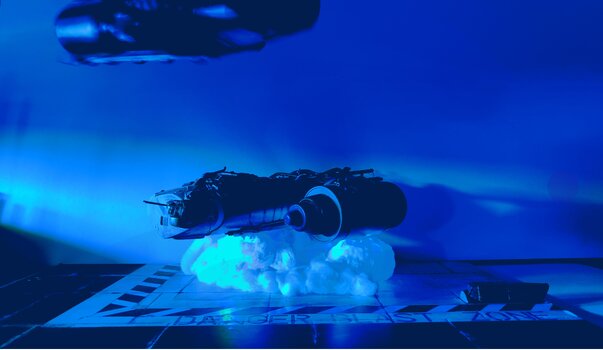 did i miss the video? 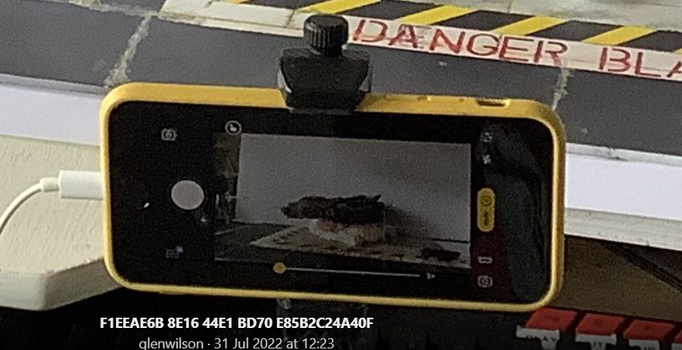 lakaelo said:
did i miss the video?

Nope. That is just a diff camera app. I can do a build video though
You must log in or register to reply here.
Look at the NEW NRU Merchandise Shop to order your own T-bag Coffee Mug or your NRU T-Shirt. Also special Coffee Mug designs for VIPs