I get that no matter how much testing you do you will always have bugs. We spent months testing mainframe systems and you would still end up with small bugs.

All the recent Battlefield games have had significant issues that you would expect in a Beta and not the final code. There will always be a time when you have to release it even knowing there are some problems. The open "beta" was more like an alpha code and there was not really much time between that and release to fix the problems encountered in that. The production code I played did feel more like a beta, still some bugs and needing some polish but generally OK.

Could you imagine that being final code for a console that did not have an internet connection? It would never sell. Being able to constantly patch it nowadays makes it easier to shift unfinished product. why is acceptable for a product costing £50-£100 to be faulty? If it was a kettle, drill, TV with those sort of issues you would be upset and want your money back.

Maybe they shouldn't have use Battlefield and gone for something like "Poundshop Battle Duty". 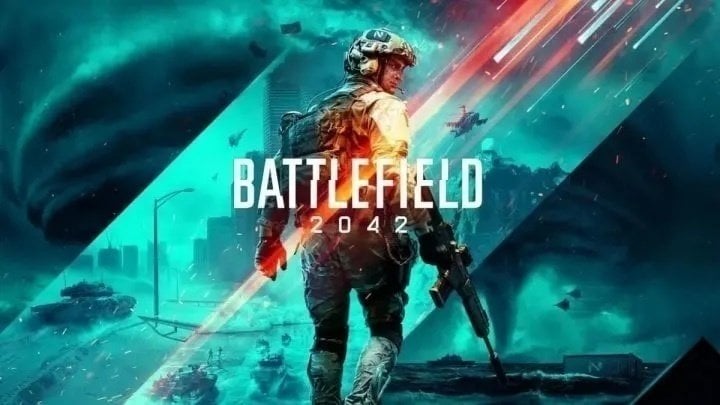 Allow Refund for Battlefield 2042 on All Platforms

Allow Refund for Battlefield 2042 on All Platforms

The release of 2042 has been a great success.....They have the millions in the bank to prove it.
All I can say is, Im one of the fools that pre ordered the crappy game, WTF do they care?

Seen a couple of these sort of videos. The one point I find truly cynical is that EA/Dice think that bugs actually are a feature of new releases and players expect to have them and would almost be disappointed if there were not any major ones. Yes, bugs are expected and some will never get fixed. We expect them but we don't want them.

The pandemic obviously had an effect on teams but if they knew of issues then they shouldn't have released it.

Crazy idea: make an updated BF3/4 with excellent new maps and some of the old BF1942 - BF4 maps and just polish the game settings and listen to the players. Lastly, make the new BF possible to mod like e.g. BF2.

is it the estimated date for a working patch, or what?

How about a tshirt:

- i got refund, for the lousiest browser game ever ;-]

- or Electronic Arts, the smartest way, to fail in total ....
Reactions: Riot_co and lakaelo

i am really glad about that, first time EA gets a really nice feedback for there shitty work. well done bf2042 player lol
Reactions: IceDiverTom and General_Misery

im sad about it, could have been a really good game if they just kept working on it after the shit release. its not the first game to fail like that at the start but its one of the only ones, from those that i played, that kept failing because they just didnt care

The trouble is that they are already working on BF7 so they will just not have the resources to work on it. From when I did mainframe systems you would have a huge team for the project initially. Once the bulk of the work has been done the majority will get reassigned and a core team will remain to take it through testing and doing any

fixes that that shows up and any subsequent issues that those changes cause. When it goes live you will then have a dedicated team for a short while to fix any issues that were not previously discovered as it is impossible to test everything. Then you just get the routine maintenance team to deal with it.

Overall, it looks like they asked the wrong people what they wanted from the game and probably went too ambitious with the map sizes and player numbers. It is easy to think that because I don't like it they were wrong but when you see those sort of player figures there is something wrong. Also, why would they continue to put effort into it if few are playing it? if you paid the £100 for the ultimate version and it is potentially going to be retired or at least have no more development that would be upsetting.

BF7 is likely to be quite far into development and the response to 2042 will affect that. Do they continue with what they thought we would want or actually listen to customers. Are they only listening to the big name Youtubers or Twitch streamers or do they actually involve normals like us at any point?

Looking back on the little time I played I just feel disappointed that it wasn't what I thought it would be like. I know my hardware was an issue and I really struggled to get it playable. If I had liked it enough I would have upgraded my PC but I didn't see anything that would make me want to spend a lot of £ to play just one game. Given when it was released there were a lot of players having the time to play yet still it didn't seem popular. Again it may be that others just didn't have the hardware and couldn't justify upgrading with the pandemic situation at the time.
Reactions: Snek, General_Misery and lakaelo
You must log in or register to reply here.
Look at the NEW NRU Merchandise Shop to order your own T-bag Coffee Mug or your NRU T-Shirt. Also special Coffee Mug designs for VIPs